The most prolific analyst in the videogame business, Wedbush Securities' Michael Pachter will be talking about "Gaming Life After the Console" at D.I.C.E. Europe 2015. Having surveyed many areas of the business, Pachter believes that advancements in technology will ultimately make consoles unnecessary for immersive gaming.

Without giving away too much, would you give attendees an idea of what to expect from your D.I.C.E. Europe session and why you think consoles are becoming obsolete?

Pachter: One of the things that I'm going to focus on is how technology allows publishers to bypass consoles and lets consumers download games on any device with a microprocessor. It can be a phone or a tablet or a simple box with a WiFi connection connected to a television. Microprocessors in mobile devices are advancing so fast that in a few years there will be phones and tablets that are as powerful as today's PCs.

The power of the devices I mentioned totally changes the landscape. When you eliminate the requirement of having to make an investment in an expensive console in order to play a game, then you're going to exponentially grow the market for every game.

Let's use FIFA as a simple example. My guess is that there's 100-million people in Europe that love FIFA and have never played a FIFA game. They love watching it and they love rooting for their teams. They'd probably be happy to spend money on a FIFA game, but they don't necessarily want to make a several-hundred dollar investment on a console to do it. Advancing technology will allow these people to experience a great FIFA game without a console. 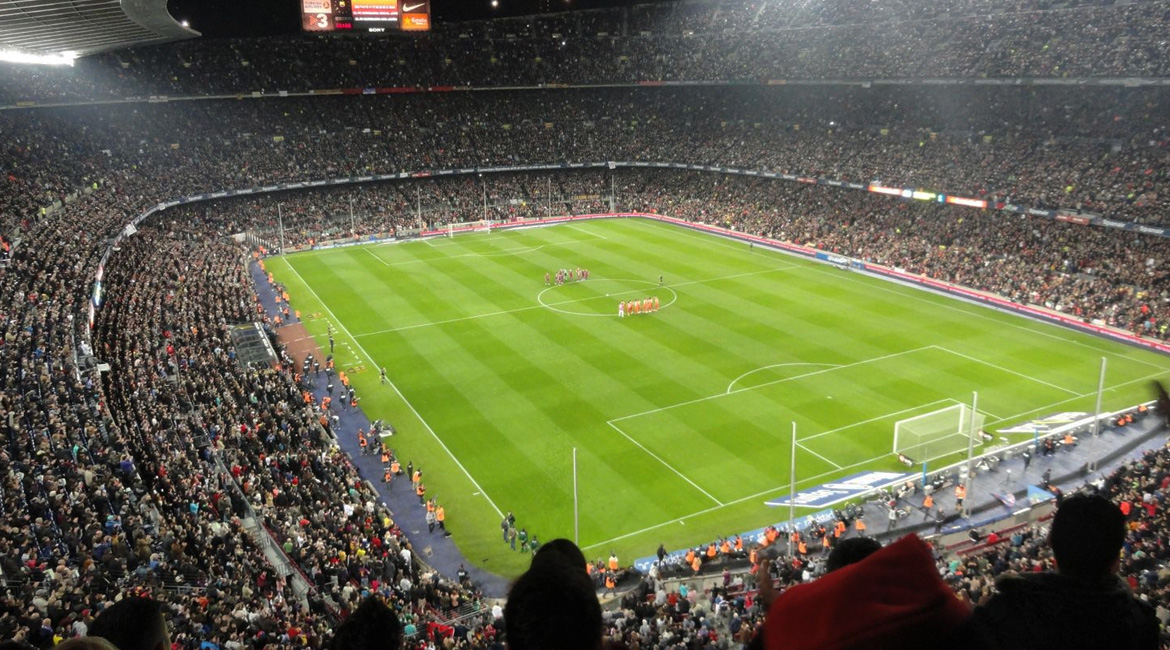 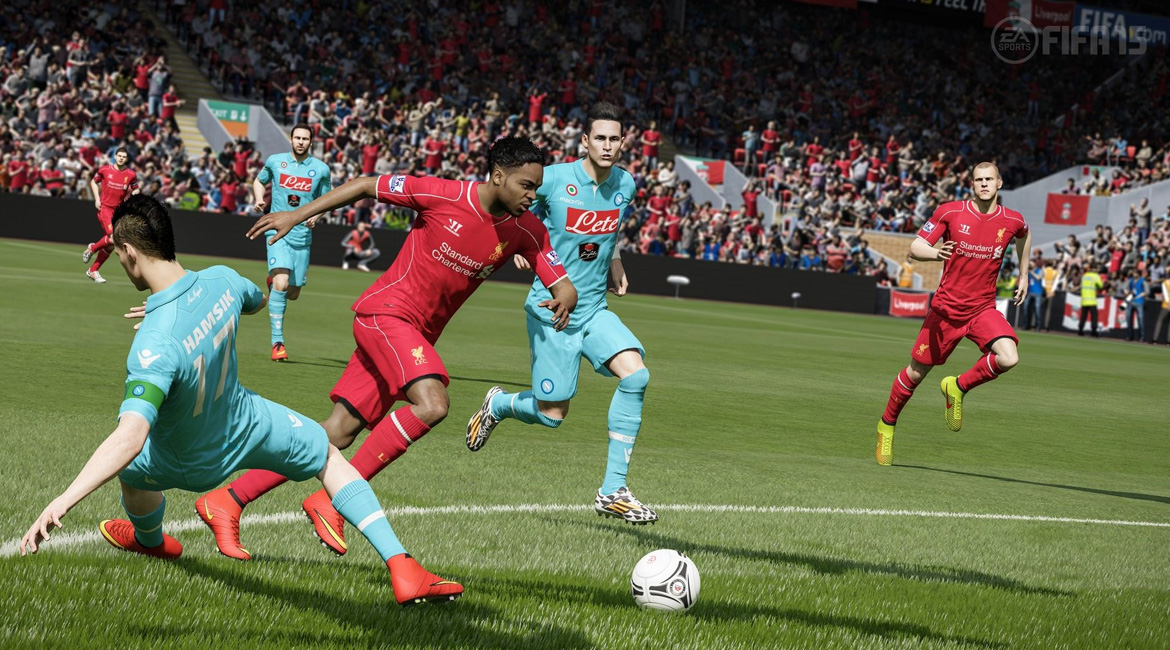 The same thing goes for Call of Duty. There are probably lots of people that would love to play Call of Duty, but aren't interested in playing other games, so they don't buy a console. Back in the day, there were a lot of people that wanted to play Guitar Hero, but didn't want to buy a console. I believe that every game has a theoretical audience that's at least twice as big as its existing audience if you eliminate the need to buy a console. When you push accessibility to the masses, you're going to grow sales. Considering that the audience of D.I.C.E. Europe is mostly developers and people that work in the games industry, that's going to be good for everyone -- except the people that make consoles.

Tying all of that into D.I.C.E. Europe 2015's theme of the "Art of Engagement," do you think that the broadening you foresee will change the way developers approach engagement?

Pacther: I'm not sure that it will change much. My personal view is that games are art. They're a form of entertainment. Developers already make games for a fairly large audience. I don't think that they're going to change the way that they make games because the audience is getting broader. It's like if Nike made a great pair of shoes that stood up to a lot of punishment, they're not going to make them more cheaply because more people want them. So I don't think the idea that the product will appeal to more people necessarily means that the product itself will change at all.

Moving onto a global topic, are you more excited or scared for the new Stars Wars movies?

Pachter: Oh, I'm very excited! I saw the original trilogy, but never saw the new trilogy. I remember reading reviews of Episode I and none of them were good. I just had a bad feeling about it, so I never bothered to see them. I'm excited about JJ Abrams directing Episode VII. He's really, really good and I think he'll do it right. I've heard from people that have read the screenplay of Episode VII that the story is great. I'm very, very excited.

Are you more of fan of A Song of Ice and Fire or Game of Thrones?

Pachter: You know, our friend Hayden Walling that used to be at Ubisoft recommended A Song of Ice and Fire to me back in 2006 or 2007. I read the four that were out at the time and have read the fifth one since, so I'm ahead of the TV series Game of Thrones. Even though I know what's going to happen, I watch the show religiously. Of course some things are out of sequence and changes had to be made for TV adaptation, but who cares? It's very interesting television. I'm a fan of both the books and the TV series.

Michael will be speaking at D.I.C.E. Europe 2015 in Barcelona September 13-15. Click here to learn more and register for the conference!