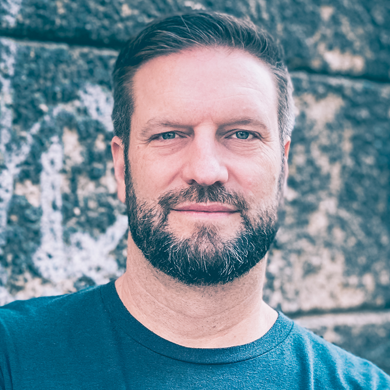 With almost 20 years in the games industry, Gordon Van Dyke has worked on AAA to Indie. He has experienced everything from the highs of super hits to the lows and the how do we pivot of super flops. He has developed and published games and everything else in between. Described as a rare Swiss Army Knife of the games industry, his skills and coolness under pressure have enabled Gordon to excel as co-founder of Raw Fury, a pillar of Indie Games Publishing.

As the gaming industry continues to quickly grow, there is a heavier amount of internal and external scrutiny about how games are made and the deals behind them. In this roundtable session, we will explore the lessons learnt from both the inclusion / lack of being open about our companies, such as Raw Fury showcasing its publishing agreement online. Questions we will explore include - what are companies willing to share with the industry next and why? And how can the industry increase transparency as a whole, including sharing data, deals, healthy environments, and care for those that ultimately make and support the art of games?