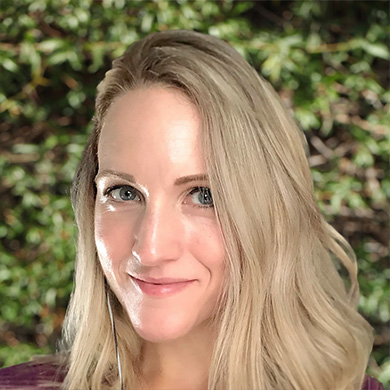 Tanya Watson is President and COO of Bad Robot Games, the video game division of Bad Robot Productions. She comes from a decorated background in games from her 19 years in the industry. Tanya formerly was co-founder and CEO of Squanch Games with Rick and Morty Co-Creator, Justin Roiland. Before making independent games at Squanch, she spent ten years at Epic Games, having been Executive Producer and led the founding Fortnite team, in addition to titles like Bulletstorm, Gears of War, and Unreal Tournament.

Tanya leads Bad Robot Games incredibly diverse and talented team alongside CEO, Anna Sweet, managing the companys product operations as it prepares to launch rich immersive worlds, across a range of game genres and platforms, that are extensible to multiple mediums. Tanya and the team leverage Bad Robots games industry veterans, film and TV colleagues, and its extended network of talent to create truly innovative worlds and stories.

2022 marks 30 years of game development at EA DICE as well as the 20th anniversary for Battlefield. As part of Electronic Arts, the opportunities to collaborate across studios, as well as what a publisher this size brings, means the future for DICE at the heart of Battlefield is enormous. And all these teams have one thing in common when it comes to creating games  passion. Rebecka Coutaz (Vice President, General Manager of EA DICE) joined the studio late last year and her aspiration is for the studio to be proud of what they create together and deliver for players. In this intimate fireside chat moderated by Tanya Watson (President and COO, Bad Robot Games), Rebecka will be discussing the ongoing evolution and improvements for Battlefield 2042, but also what is being done to improve the environment for the people there focused on organization, structure, communication, roles, and responsibilities.