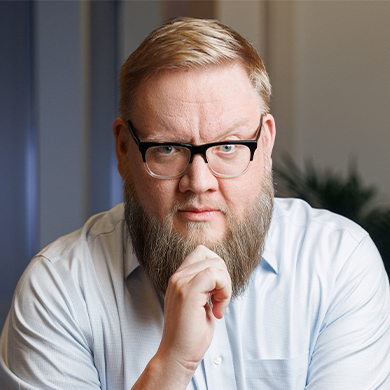 Running a Company is Better Together

Chelsea Blasko and Adam Boyes are the Co-CEOs of Iron Galaxy. Together, they are evolving the business and culture of a company that values people and has new games to introduce to the world. Join them for a fireside chat about how two leaders with very different skillsets and backgrounds can come together to share the mission of running a great company where inspiring things happen.