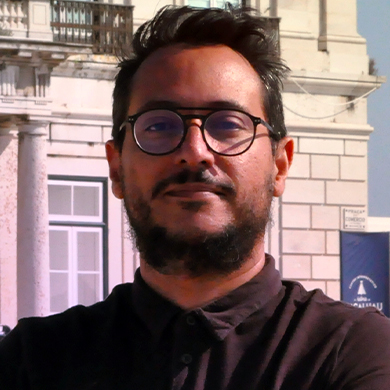 Jeferson is VP of Games at Fortis Games, a global game studio with a mission to create worlds that matter - that challenge minds, build connections, and inspire communities. Based in Lisbon, he is also President and founder of the Portuguese Game Developers Association (APVP). In past lives he was member of the board of directors at Rovio, co-founder and CEO of Doppio (acquired by Fortis), VP/GM of Mobile at Bandai Namco, Studio GM at Electronic Arts and Executive Producer at BioWare in San Francisco; Studio Director at Playfish and Creative Director at EA Mobile in London; and Game Development Director at Digital Chocolate's Sumea studio in Helsinki.

As the gaming industry continues to embrace a remote workforce, an enormous opportunity is emerging to build teams inclusive of talent in often-overlooked markets, and to break the traditional studio model that has been historically bound by geography. In this roundtable, join Jeferson Valadares (Fortis Games), who in his 20+ years in the games industry has been running production with distributed teams from Montreal to Madrid to Melbourne, long before it was the norm. Explore the opportunities and challenges we face as the industry adapts to a more remote workforce, hear what's working so far, and join an open discussion about what we have yet to solve for.