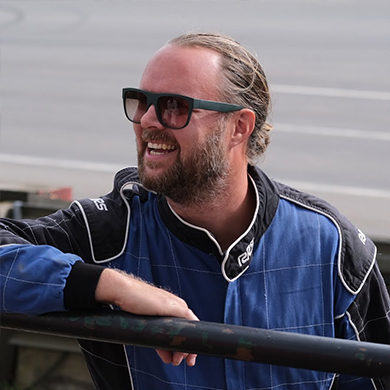 Kim released his first game on Commodore 64 in the early 90's as a teenager and spent every waking moment in the demo scene until he turned 20. His first game studio(s) failed, but he learned a lot and met the best people. He worked at SCEA R&D building PlayStation 4, managed the Pet Rescue Saga franchise with Studio for King, and was Chief Strategy Officer for Paradox. Today, he tries to share my learnings with other game companies as an advisor, business coach, and sometimes as an investor.

Why Browser Gaming Might Be the Next Blue Ocean!?

Everyone talks about 'what the next big thing could be in the games industry' such as cloud gaming and VR, but maybe, it's already in front of us, and few are seeing it. There are 4B+ MAU across all browsers in the world; Chrome has been installed 5 billion times; and there are browsers everywhere including our computers, our phones, our TVs and in our Cars. CPU/GPUs are more powerful than ever allowing more advanced games every year, and there are no App Stores, meaning game companies can use whatever monetization they want. Marketing can do the same Performance Marketing as for Mobile to measure CPI vs ROAS, and as a developer, you get 100% of revenue. For the Players, there is no install process as they can be playing a game within seconds. All games are almost always connected to the internet so social integration, and multiplayer comes easily. Why aren't game developers targeting browsers first? Or are they? But few are talking about it. During this roundtable, we will talk about the pros/cons with browser gaming, who are currently successfully running games in browsers, and how it could look in 5-10 years.