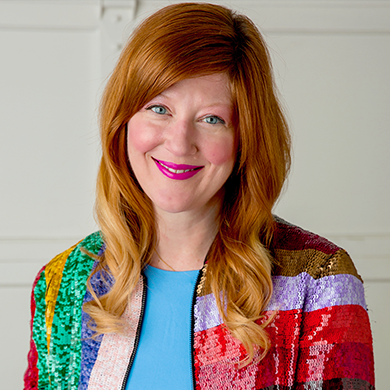 Designing the Future's Past: The Evolution of Game Design for Highly Connected Communities

As online play, creativity tools & expressive software platforms flourish, more and more people are empowered to build interactive experiences. However, they are also coming of age in environments where traditional notions of "game" and "game design" no longer necessarily apply. How will the rise of the attention economy, cross-platform & cloud-based gaming, procedurally generated content, creative economies like Roblox and AI-based tools like Ganbreeder have on the future of design for our medium? In this talk I will examine some of these emerging trends, and how they may shape what we consider "play" in the years too come.

Robin is the CEO and Co-founder of independent San Francisco game studio Funomena, which will be 7 years old this September. A programmer and artist by training, she has spent a career making unique, experimental games including Journey, Boom Blox, MySims, the VR storybook Luna, and the multiplayer sandbox extravaganza Wattam. Robin is also a tenured Professor in the Arts at UC Santa Cruz, the founding Director of the Games & Playable Media BA, and an advocate for Google's "Made with Code" initiative, GDC's Amplifying New Voices program, and the annual Experimental Gameplay Workshop. She is listed as one of PC Gamers top 10 Women in Games, Fast Company's 1000 Most Creative People in Business, and recently appeared on Project Runway to promote Gaming as a career for women & girls. <3