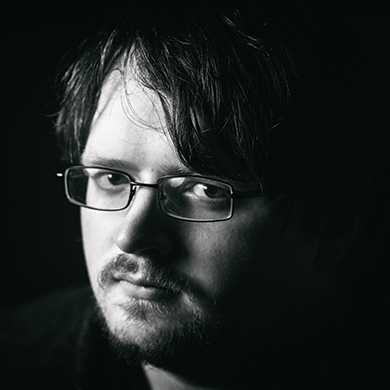 Join Anthony Borquez and Aaron 'Noxy' Donaghey as they explain how Hypixel Studios was established in order to serve the needs of a new generation of online gamers. Beginning with Hypixel, the world's largest Minecraft server, they tell the story of how a team of modders secured investment from Riot Games and group of notable angel investors in order to create their anticipated debut game, Hytale.

Hailing from Derry, Northern Ireland, Aaron 'Noxy' Donaghey is the COO of Hypixel Studios. After stints at Riot Games, Multiplay and as operations manager of Hypixel - the world's largest Minecraft server - he is now project lead for Hypixel Studios' debut game, Hytale.