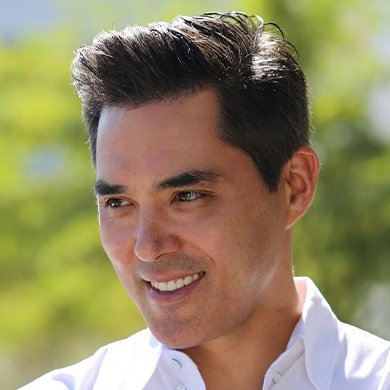 Join Anthony Borquez and Aaron 'Noxy' Donaghey as they explain how Hypixel Studios was established in order to serve the needs of a new generation of online gamers. Beginning with Hypixel, the world's largest Minecraft server, they tell the story of how a team of modders secured investment from Riot Games and group of notable angel investors in order to create their anticipated debut game, Hytale.

Anthony Borquez is the Founder and CEO of Grab, a digital entertainment company founded in 2010.  Grab is a developer and publisher of virtual reality and augmented realty content, in addition to their background with mobile apps and games.  A few of Grab's products include Knockout League, a leading VR game across all VR platforms, John Wick Chronicles, and GameviewAR, an augmented realty Esports viewing platform.

Anthony is active in Esports as a board member of Team Envy, one of the world's leading esport organizations. Winner of 2016's esports Team of The Year. Team Envy is comprised of a group of teams that compete in the Overwatch League (OWL) as the Dallas Fuel, Call of Duty, Counter-Strike, PUBG, Street Fighter, Rocket League, and Paladins.