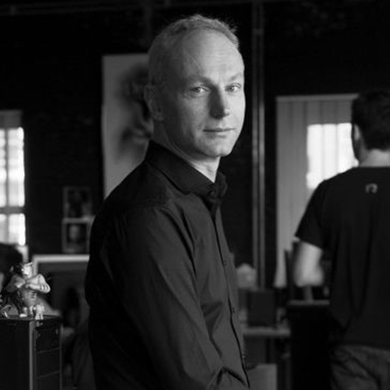 Swen is the founder and director of Larian Studios. Hes never done anything else than make games and prefers to keep it that way. His latest and most successful game is Divinity:Original Sin 2 which won over 150 awards including  PCGamer's Game of the Year and a BAFTA for best Multiplayer game. It is only the 14th game in GameSpot's history to achieve a 10/10. Despite this he still regularly has to explain to people that there really is an audience for turn-based CRPGs. Swen wears many hats at Larian but these days he spends most of his time driving the creative teams.

The Importance of Respecting Your Players

It took Larian Studios almost 20 years to find its audience. During that period we enjoyed some popularity but there was always something that prevented our games from truly breaking through. It's only when we realized we were making games for players and not shelves that success came knocking at our door. This talk will focus on the importance of treating players with respect, how to translate that into process and how it leads to more motivated teams and better game design using examples from Larians history.