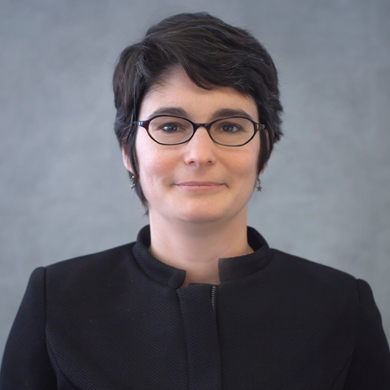 As the Startup Program Director, Seys has led Ubisofts participation with Station F, the worlds largest start-up campus, located in Paris, France. Under her leadership and in the spirit of collaboration and mutual enrichment, Ubisoft has been lending its expertise to start-ups and encourages entrepreneurs to explore new projects, give them the tools to express their vision of tomorrow's entertainment and push the boundaries of creativity and innovation.

Since 2012, she is also the co-founder of the French Tech startup UrbanHello, which received two CES Innovation Awards in Las Vegas in 2013 and 2017 as well as several design and products awards.

How Collaboration Between Corporations and Start-ups Foster Creativity and Innovation?

Ubisoft has become a world leader in video games by capitalizing on creative and technological breakthroughs to create original worlds and immersive gaming experiences. Ubisoft joined Station F, the world's biggest start-up campus, to make its expertise available to start-ups in a spirit of cooperation and mutual enrichment. By leading the Gaming and Entertainment vertical/program, Ubisoft encourages entrepreneurs to explore new topics such as blockchain and mixed realities and give them the tools to express their vision of tomorrow's entertainment and push the boundaries of creativity and innovation. Hear from Catherine Seys on the different approaches to foster relationships between corporations and start-ups.