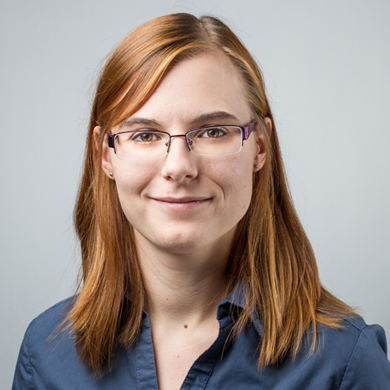 Before becoming a CEO at B2Expand, Manon Burgel used to work in the music industry.

She entered the blockchain and gaming world in 2016 with the launch of Beyond the void, the first project in France funded by ICO. Manon is passionate about business and technology and has set her mind in building the future of blockchain in game space.