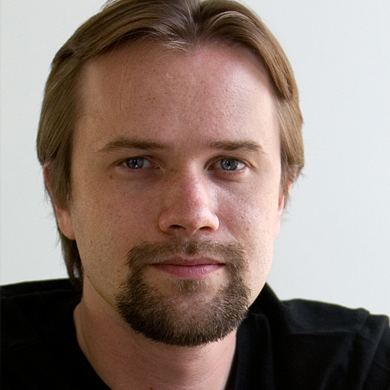 Thomas Bidaux has been actively involved in the operations and the development of online games for more than 18 years, making him one of the experienced professional in that sector. In 2004, he set up the European subsidiary of the online game giant NCsoft in the UK. He led the company's efforts to expand its game portfolio with European-based development through various third party deals and the creation of a Brighton-based studio. Since April 2008, he manages his consulting agency ICO Partners that supports small and large video game companies on their online strategies as well as their approach to the European market. Since 2012, he also been regularly involved in many crowdfunding campaigns and has been sharing in-depth data around the phenomenon.