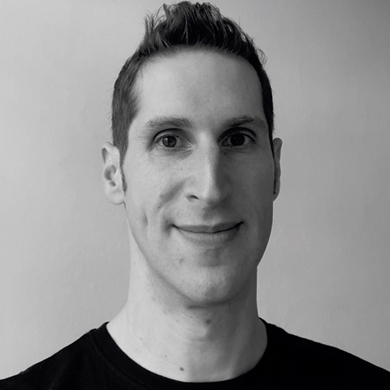 Alex is an award winning game developer and blockchain expert. Having run a game development studio for over 15 years, he moved into the blockchain field in late 2012 and is currently Head of Blockchain Strategy at Fig.co. Over the past few years Alex has been investing in, advising and consulting for a number of start-ups, individuals, and organisations. His game work includes the Apple award winning and million selling indie hit Eufloria. Alexs speaking roles include the first blockchain talks at GDC San Francisco and as external keynote at Kings internal conference. Other blockchain or gaming talks include TEDx, Pocket Gamer, GDC New Zealand Keynote, Casual Connect, DICE, European Blockchain Congress and many more.